Curtis Jones is a versatile and talented midfield player with an eye for a pass and ability to score goals.

The Scouser has been with the club since U9 level and progressed all the way through to the senior squad.

After making his U23s debut in January 2018, he then signed his first professional contract on February 1.

Jones trained regularly at Melwood towards the end of the 2017-18 season and was named in the matchday squad for the first team's Merseyside derby with Everton at Goodison Park. 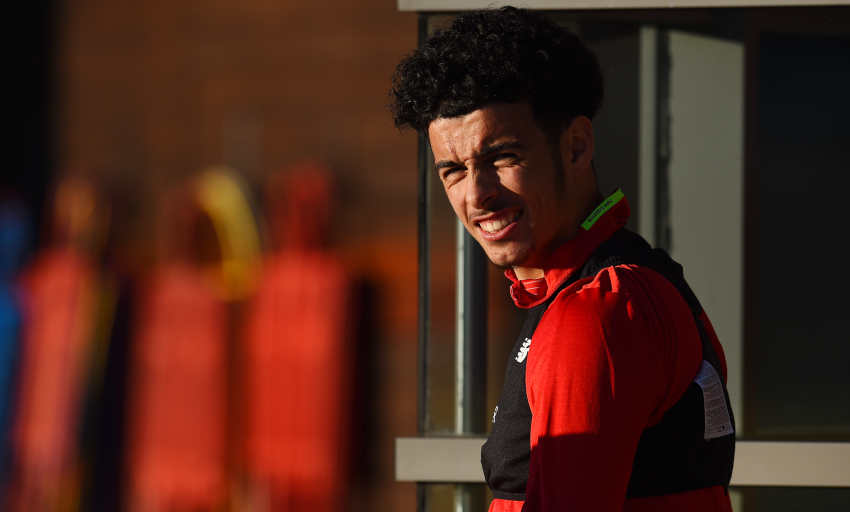 He was then given a chance to impress for Jürgen Klopp's side during the summer of 2018 as he featured in the majority of the Reds' pre-season friendlies.

Jones realised a lifelong dream when he made his first-team debut on January 7, 2019, when he was handed a start in the FA Cup third-round tie away at Wolverhampton Wanderers. In August of the same year, it was announced Jones had signed a long-term contract with the Reds.

A first senior goal for the club arrived in stunning circumstances in January 2020 when the forward curled in the only goal of the game to beat Everton 1-0 at Anfield in an FA Cup third-round tie.